MUCH ADO ABOUT NOTHING

Just after the COVID vaccine rollout in 2021, Dante embarked on an artistic retreat with their company, The Makers' Ensemble to safely gather and film a full season of virtual programming for the 21/22 Season. Dante helmed an exciting, site-specific production of William Shakespeare's Much Ado About Nothing, which starred the now-famous Jabari Banks, just before he booked his life-changing role in the new Peacock Drama Series Bel-Air. Unfortunately, due to Jabari's exciting new opportunities (and commercial contracts), our production is not permitted to be shown to the public. But trust us, it was pretty amazing. The virtual production also featured Broadway actress Aigner Mizzelle, as well as Julie Cai, Timothy Williams, Laurie McCants, Jackson Dockery, Conner Keef, Bo Sayre, Laura Galindo, Mina Marcelino, and Claire Tumey. 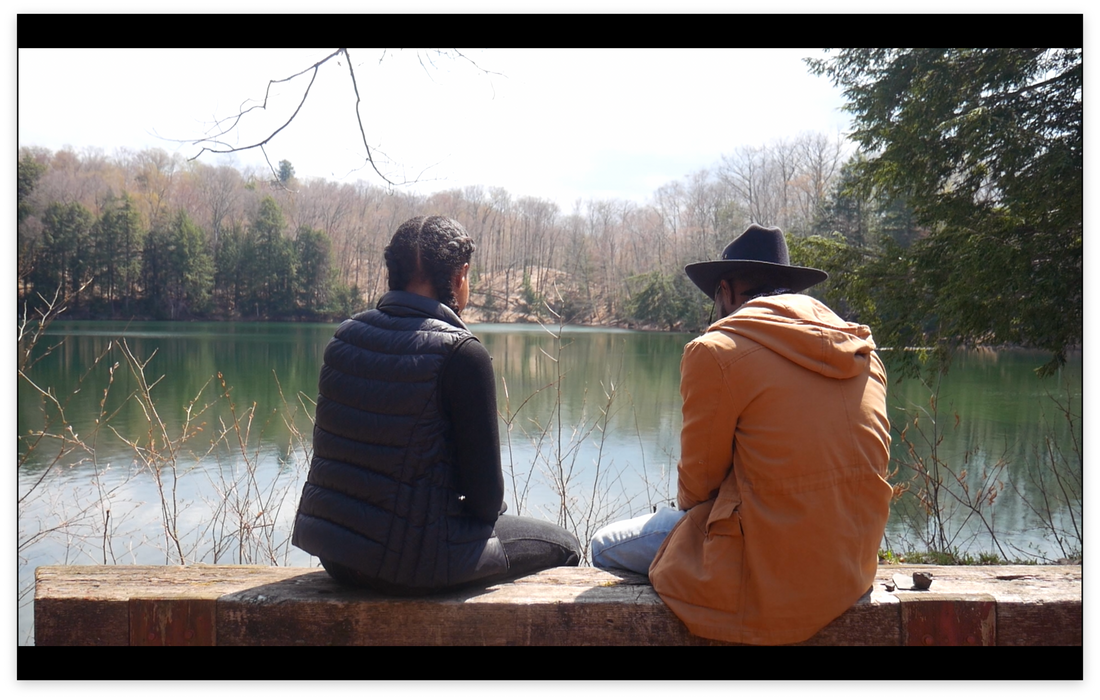